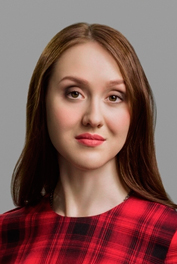 INTELLECT-S was named among Russia's top firms in prestigious categories — Representation in Arbitrazh Courts in 2012-2017 Corporate Law/M&A, 2013-2016 — of Russia's so far only nationwide rating of law firms, Pravo.Ru 300.

Ever-expanding firm headquartered in Yekaterinburg with branch offices in a number of other Russian cities. Full-service firm traditionally strong in IP and IT matters and also adeptly covering areas such as tax, corporate, real estate and insolvency.