The Madrid forum was attended by 33 delegates. Several more joined in by video conference.

Philipp Koverchenko, Of Counsel to INTELLECT, represented the firm at Legalink’s 2021 semiannual general meeting in Spain — the first after a two-year interruption due to COVID-19.

Legalink, a non-exclusive, international legal network of 68 independent business-oriented law firms, held its long-awaited semiannual general meeting in Madrid, Spain, on October 14-16. The previous GM was held two years ago in Kuala Lumpur, Malaysia, in October 2019 as the subsequent semiannuals, initially intended to be held in Tel Aviv, Israel, and Montevideo, Uruguay, had to be canceled due to COVID-19.

The participation of 33 representatives of Legalink's member firms exceeded the organizers' expectations, although the attendance was approximately half of the usual number. Several members took part through video-conferencing.

Madrid's firm López-Ibor Abogados hosted a welcoming cocktail party at the fashionable Nuevo Club on the eve of the main day of the conference.

The first event was a panel discussion of the likely impact of the recent developments in Afghanistan on international politics and restructuring of international institutions. The subject was addressed by the delegates from China, UK, Latin America, and Russia which was represented by Philipp Koverchenko, Of Counsel to INTELLECT, who leads the firm's International Desk. 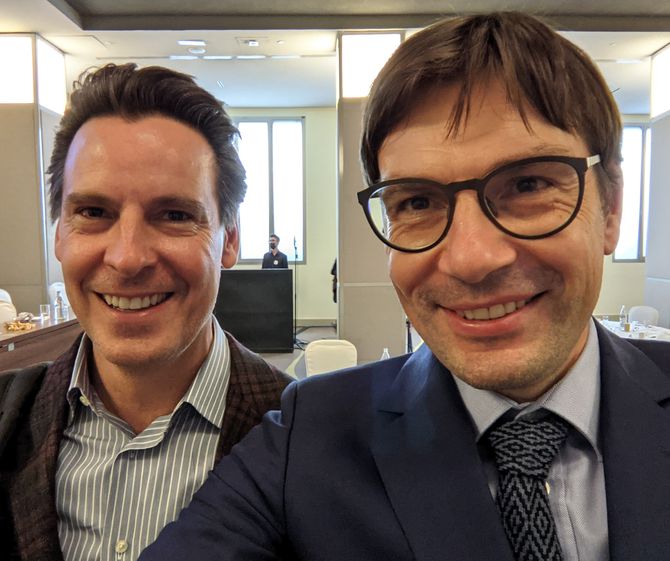 The next item on the agenda was a vision of China's new role in the world, shared by Spain's ex-ambassador to Beijing Manuel María Valencia.

Addressing the assembly, Dr. Markus Bauer, partner in Munich, Germany, based firm Ritterhaus Rechtsanwälte, elected new Legalink Chairman, said, "Although held with a reduced attendance, this general meeting has demonstrated that virtual meet-ups are no adequate substitute for personal contact. We therefore looking forward to our two general meetings to be held in the usual format in 2022. Although the COVID-19 threat hasn't gone, the situation has improved to an extent that makes meetings possible again." 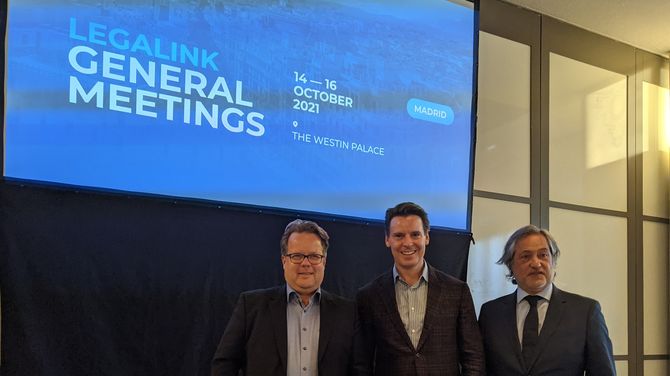 Crowdfunding and P2P Lending in the World

35% of engineering holding felt under the control of the