Significantly, no supplemental oxygen was used during the ascent, while the descent was on skis down the slopes where no one skied before. The script of the full-length documentary was shown at an international film festival in Italy and, subsequently, in Russia.

The film is about a unique expedition of two Russians and one Italian who climbed to the top of the treacherous Nanga Parbat (8125 meters) with no oxygen to descend from its top on skis.
Documentary film about extreme ski descend from killer mountain.

Nanga Parbat is one of the top three most dangerous for climbing eight-thousanders. The mortality rate of this peak is almost 23%. From among climbers who dared to challenge it, each fifth climber lost his life. The legendary Reinhold Messner lost his younger brother here — he is going to talk about his attitude to this mountain in the film. 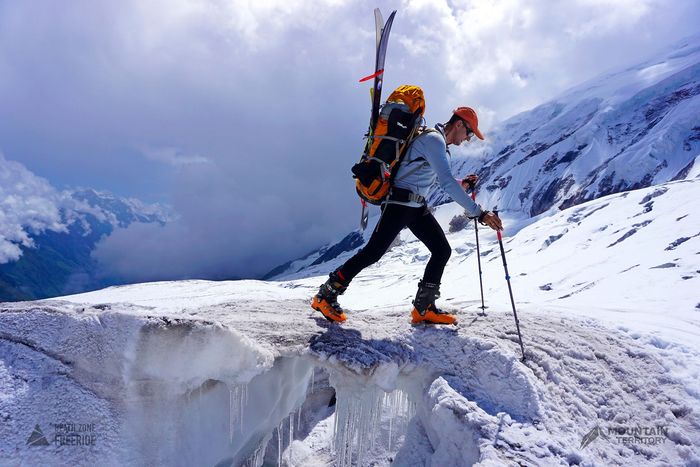 The significance of the engagement

It was determined by the international level of the project involving participants from three countries and anticipated show of the documentary at international film festivals.

INTELLECT's team has drafted a set of copyright agreements accommodating the specifics of each participant's role, defining sponsor credits in the film, and licensing or assigning the film authors' copyrights to the client.